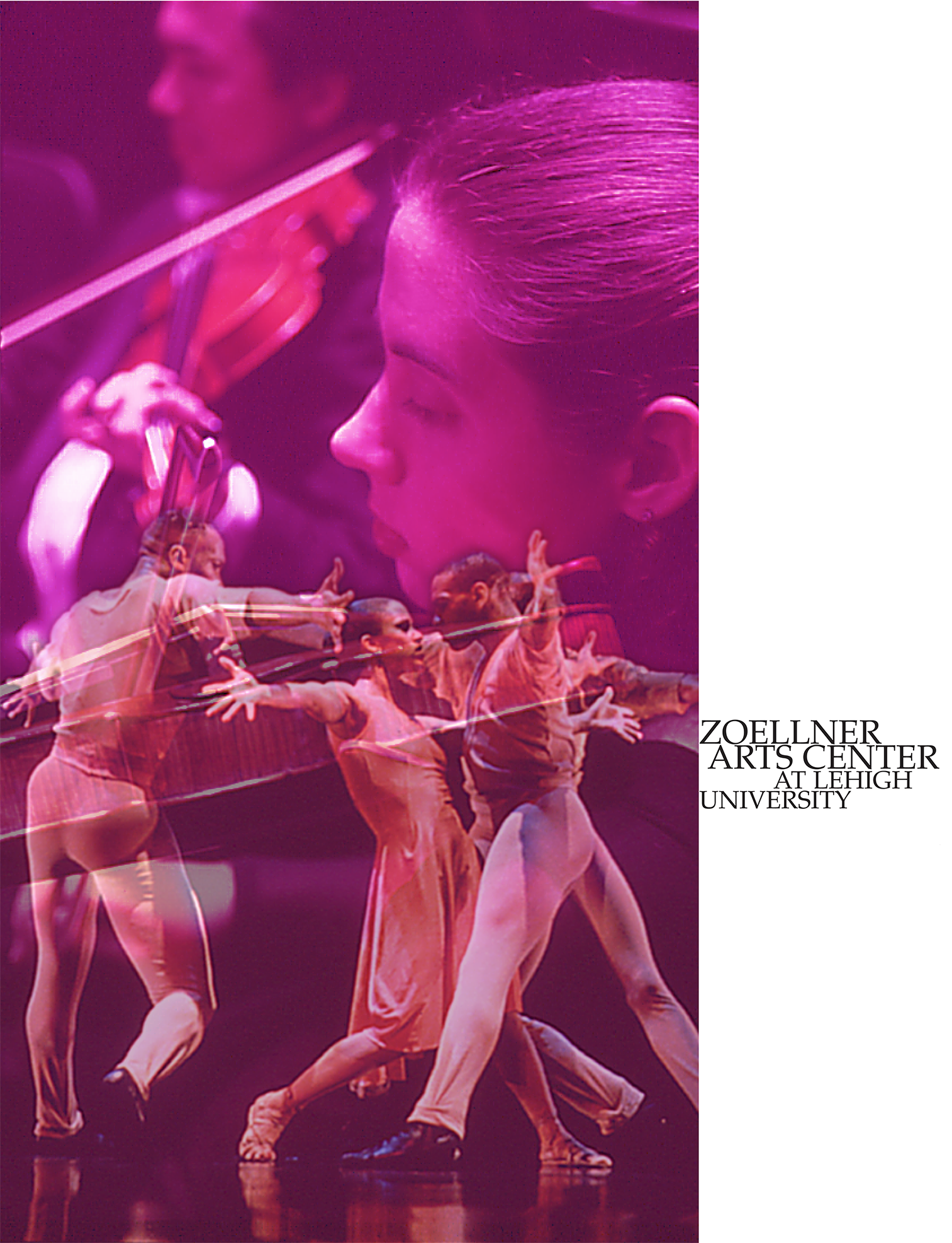 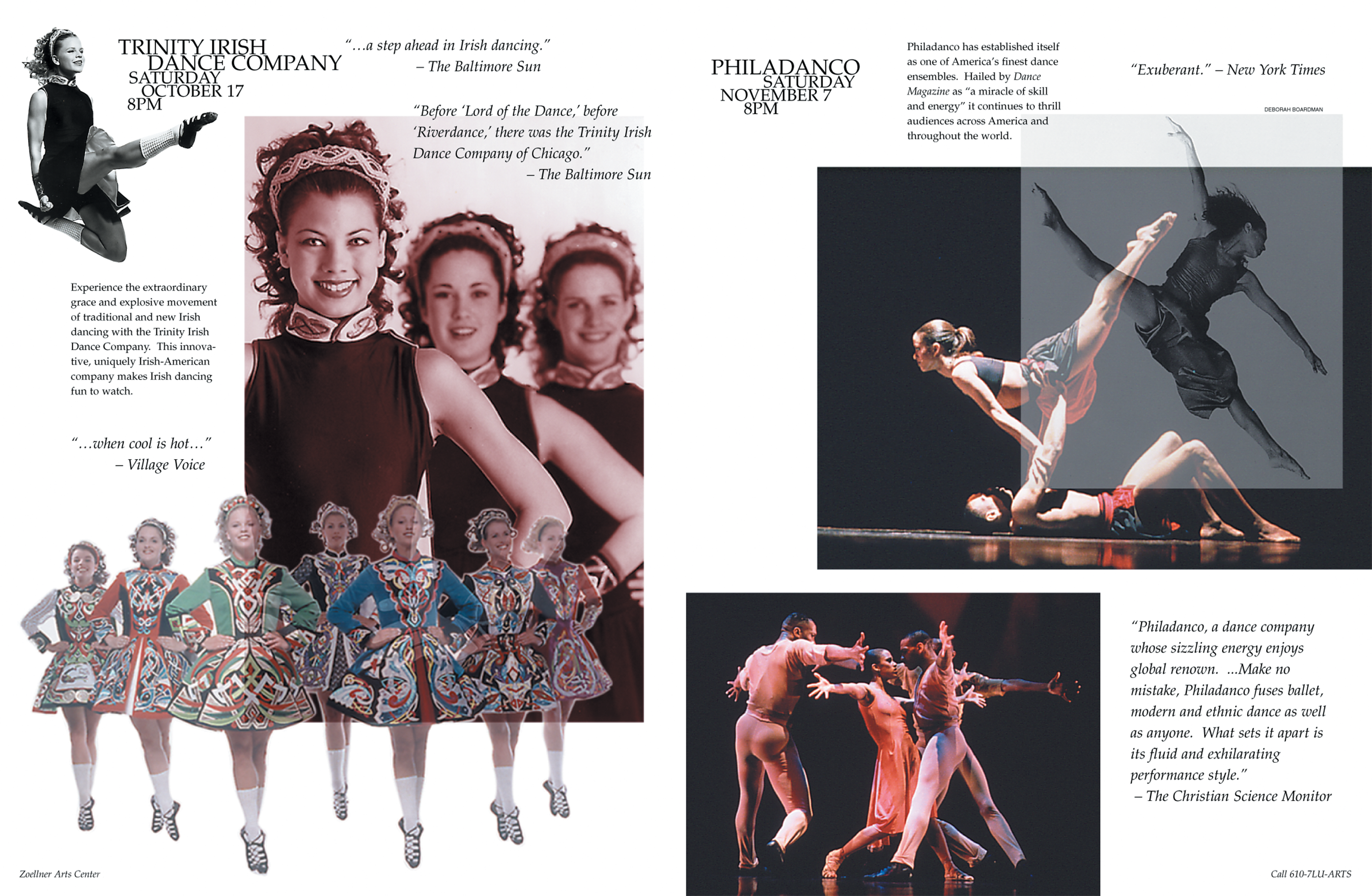 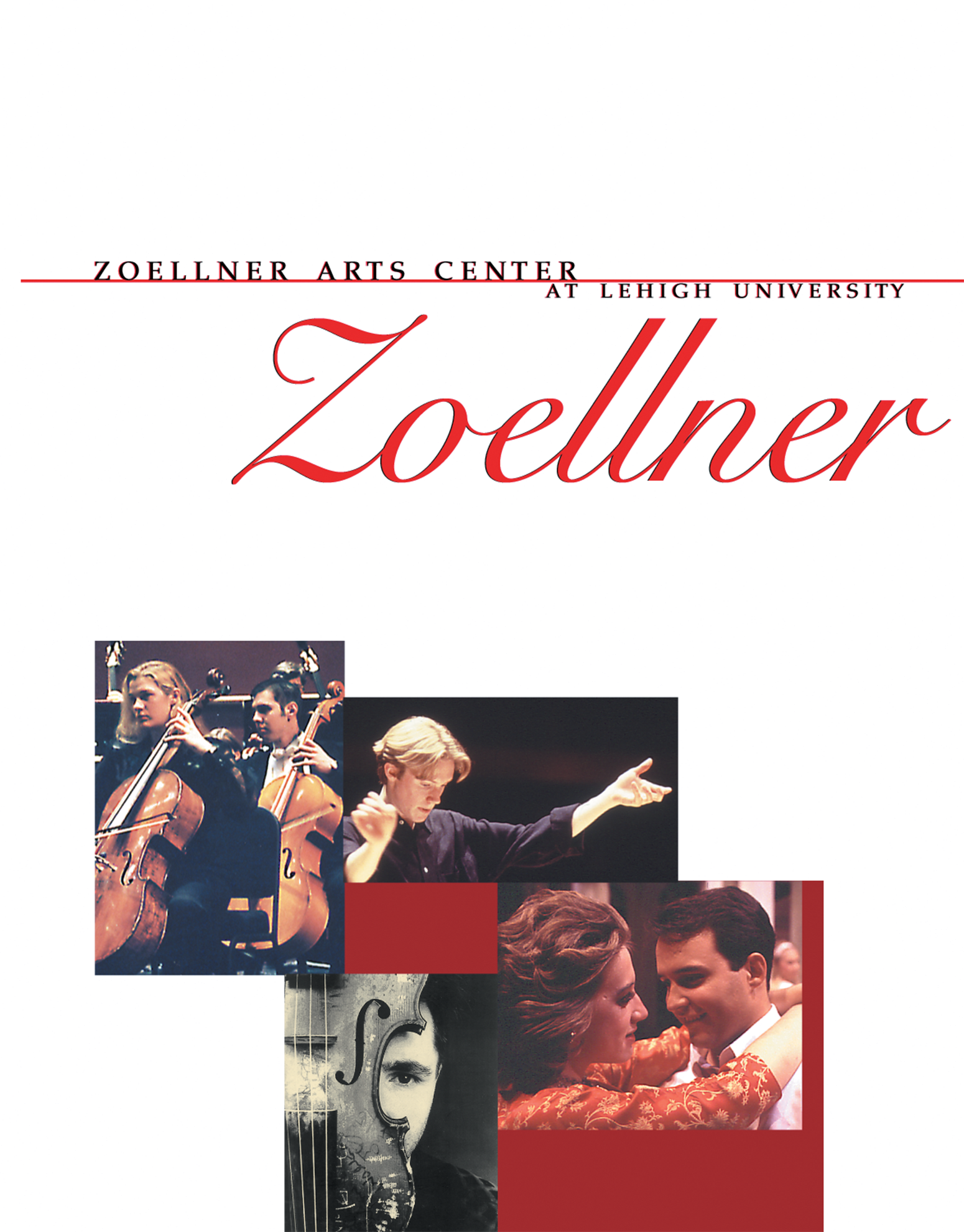 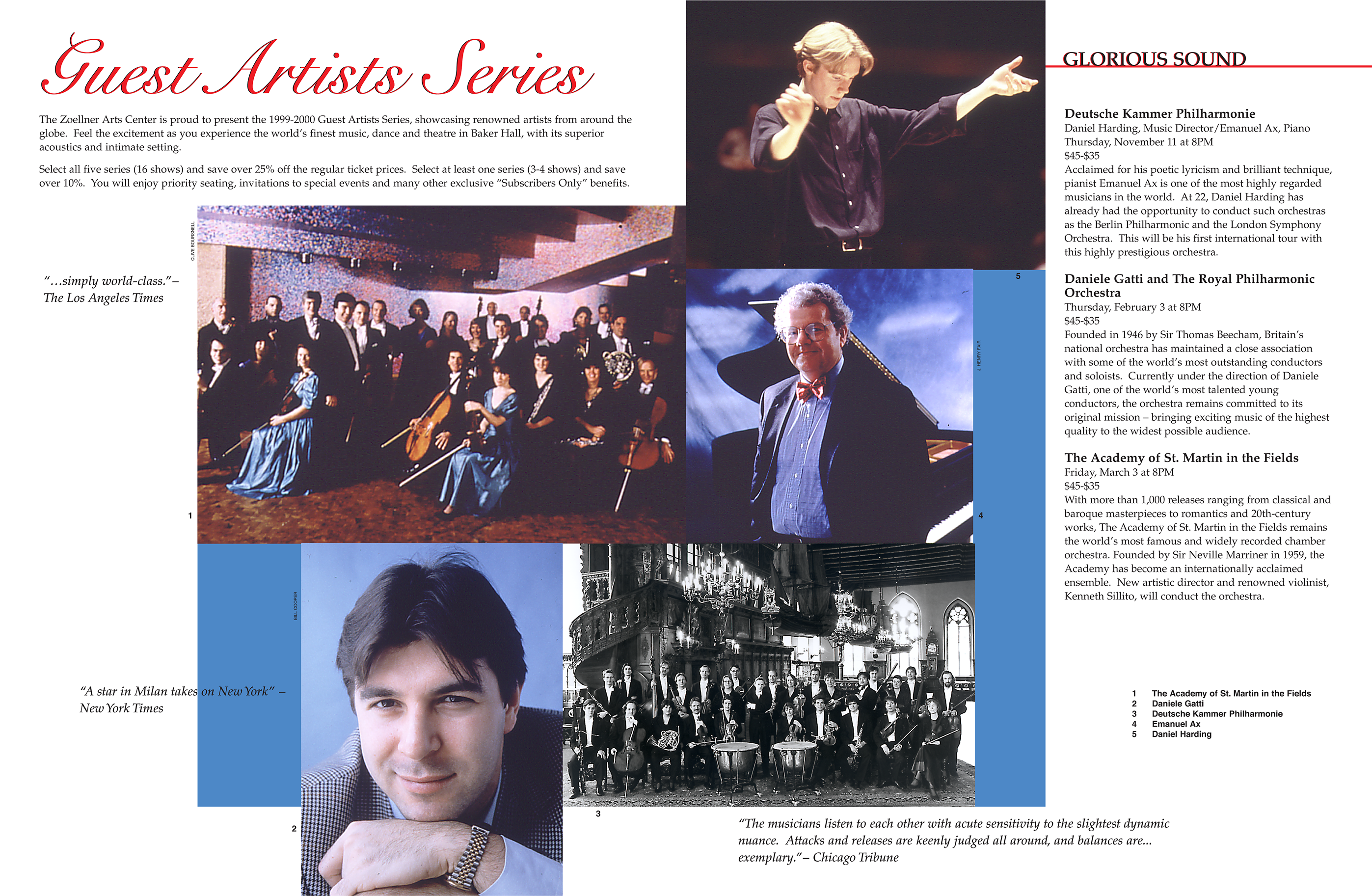 This twelve-page brochure was created for a reception at the British Embassy in New York celebrating four centuries of printing and publishing by the oldest press in the world. As ultimate constitutional head of the press, His Royal Highness The Prince Philip, Duke of Edinburgh, gave final approval on our designs. 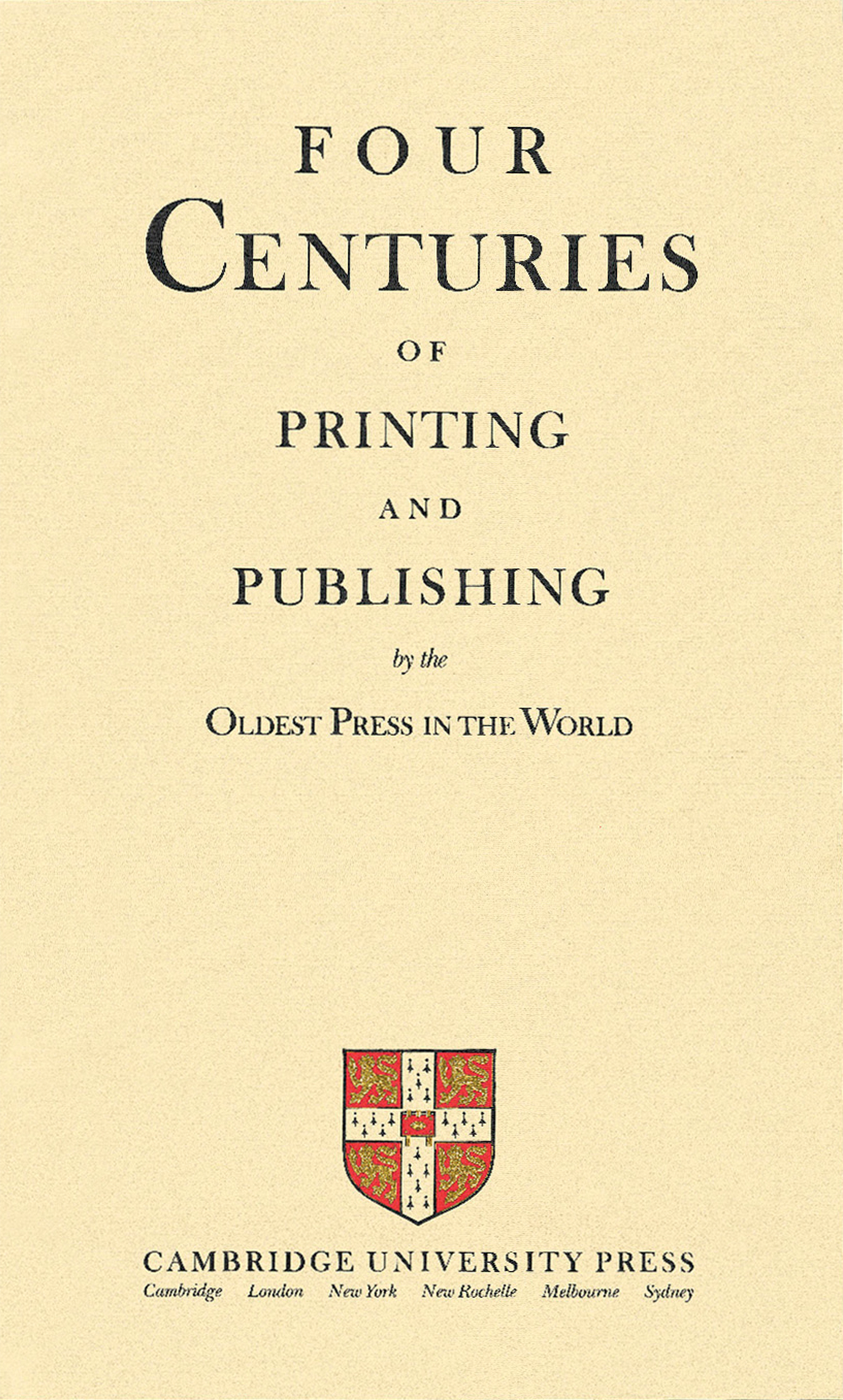 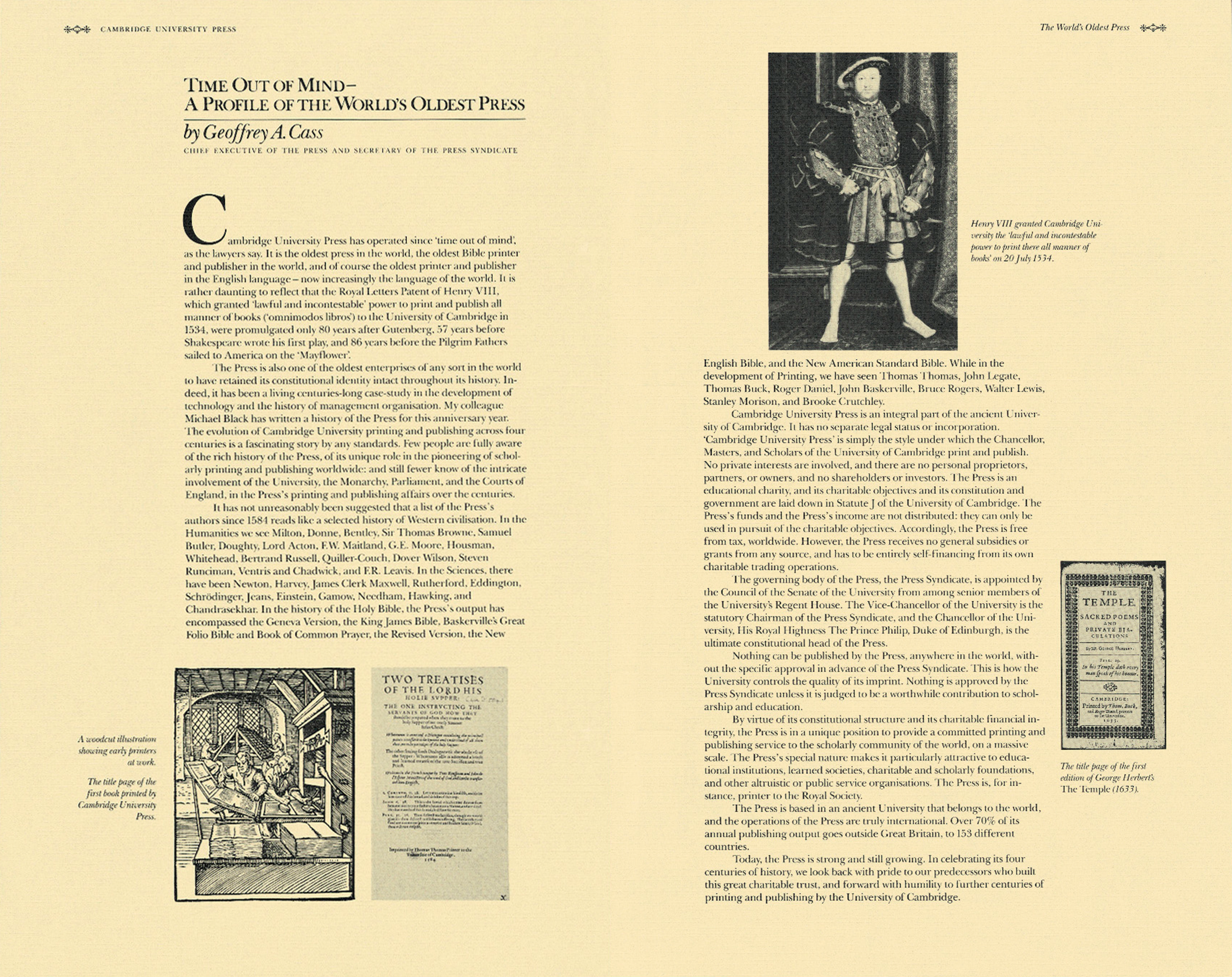 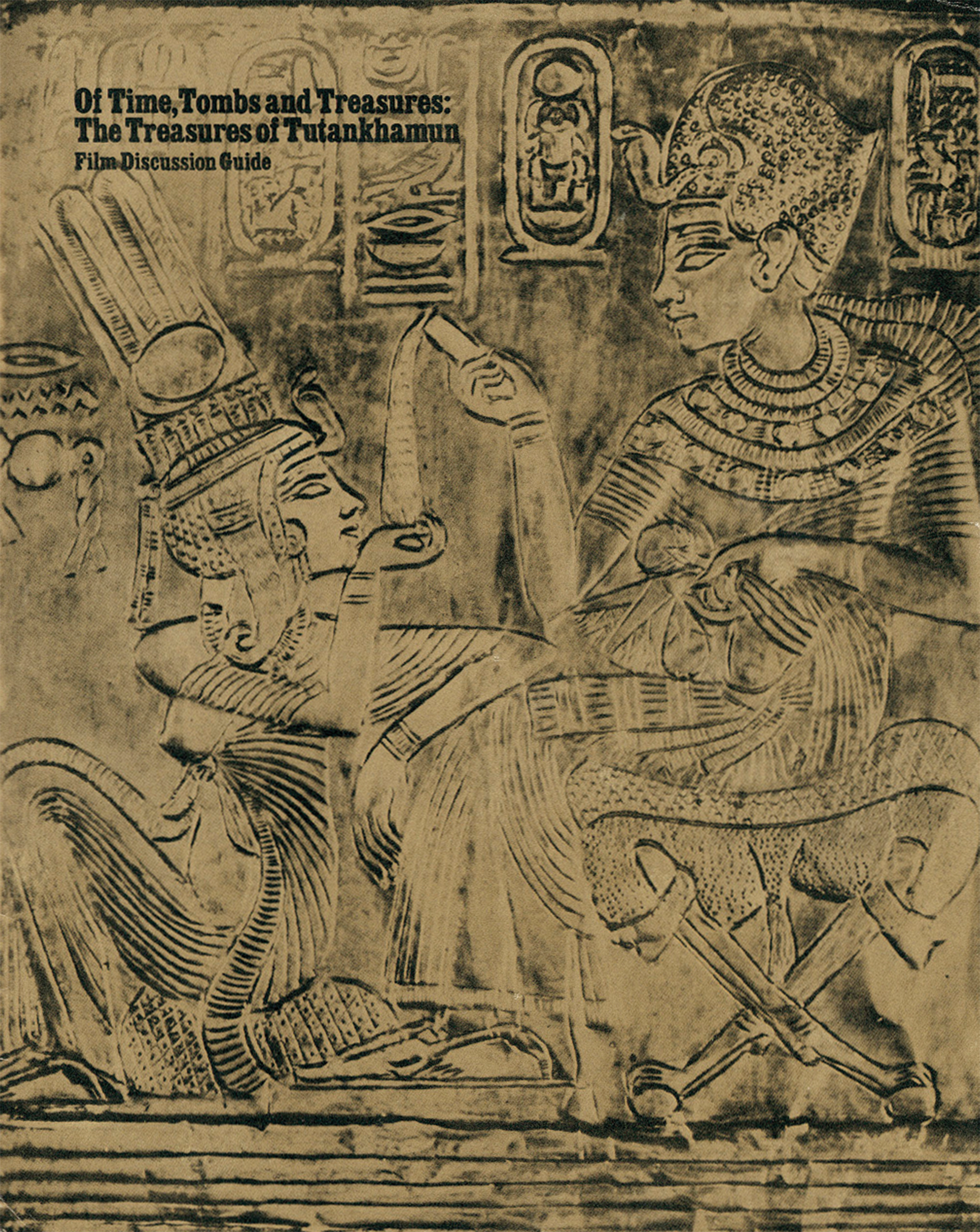 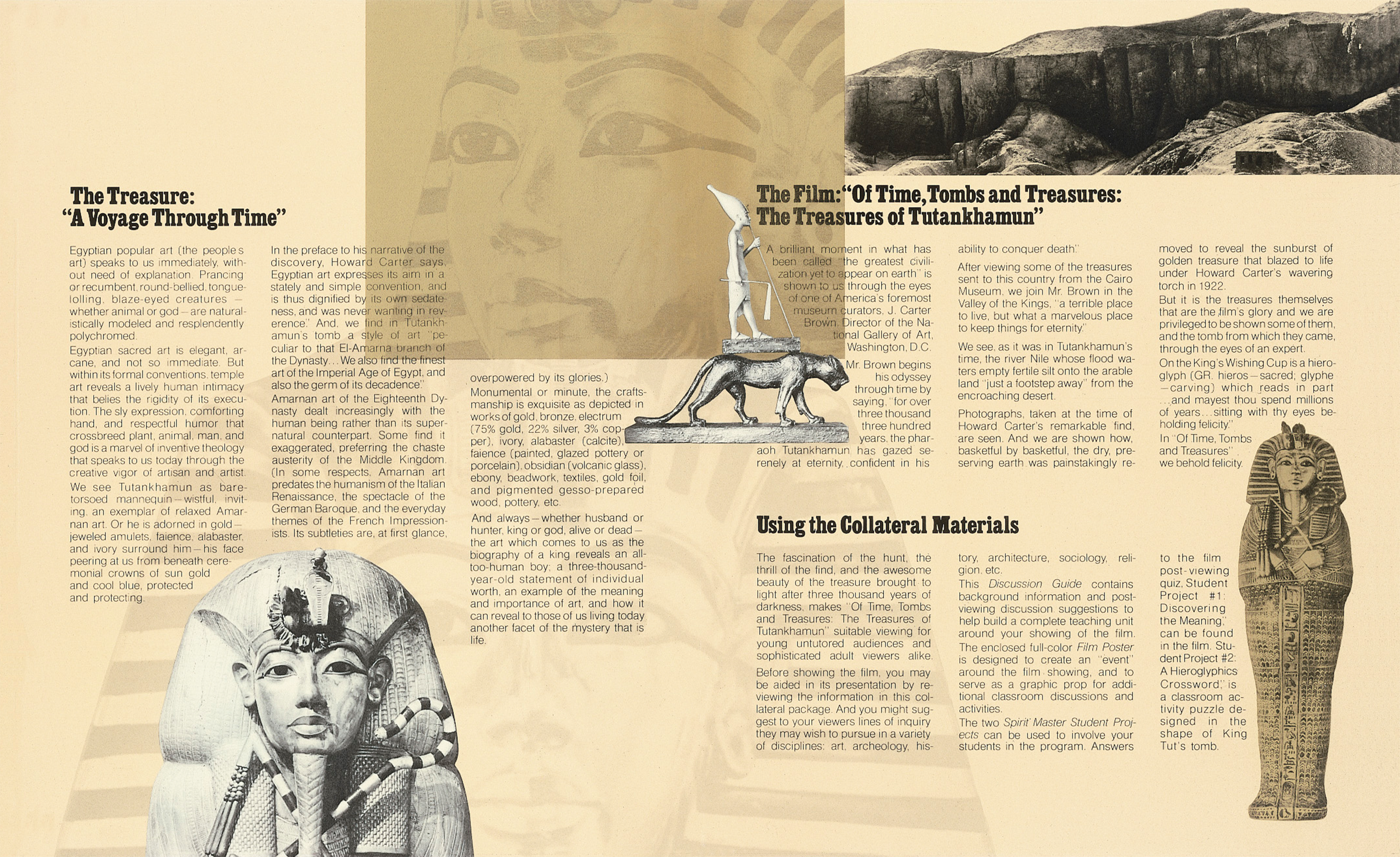 American Humane New Deal for Animals, People and the World We Share

Brochure outlining a 10-point plan to build a humane and ethical world. 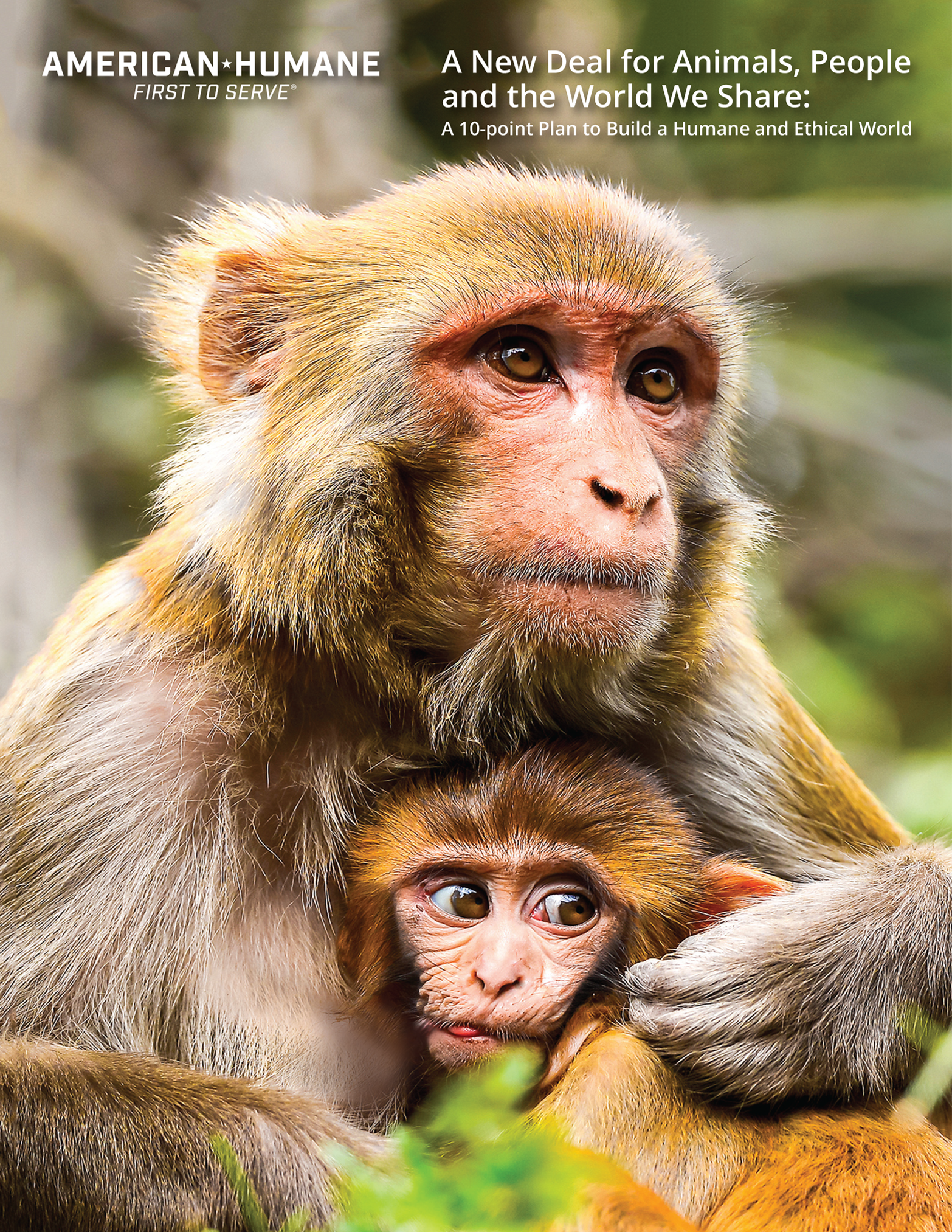 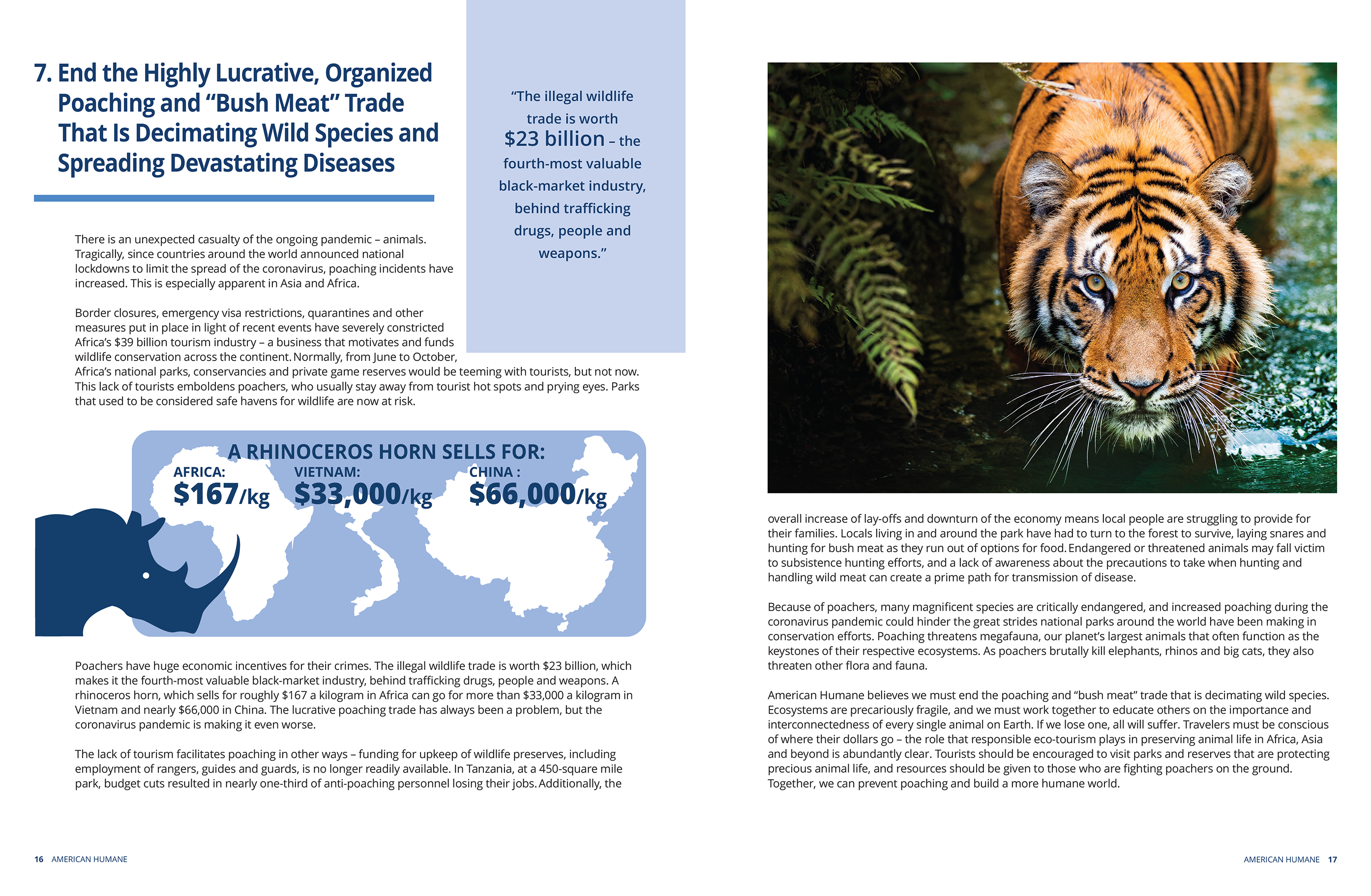 Twenty-four page brochure celebrating a century of “Be Kind to Animals Week,” the oldest commemorative week in American history. 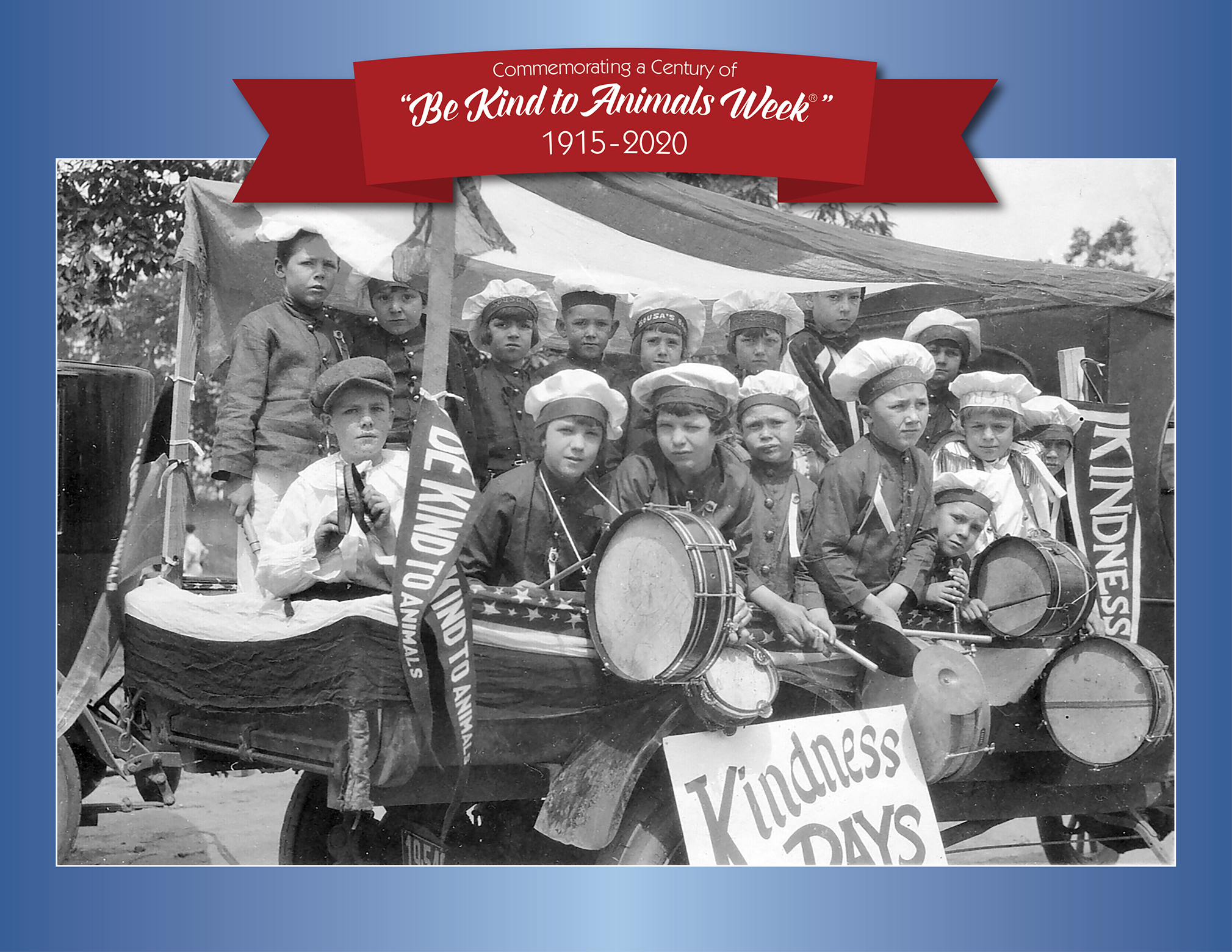 Folder housing sell sheets for Effort Foundry, a supplier of high-integrity steel castings for the pump, valve, nuclear, power generation, and military industries, as well as other general manufacturing applications. This format allows for economical updates and maximum flexibility for customization. 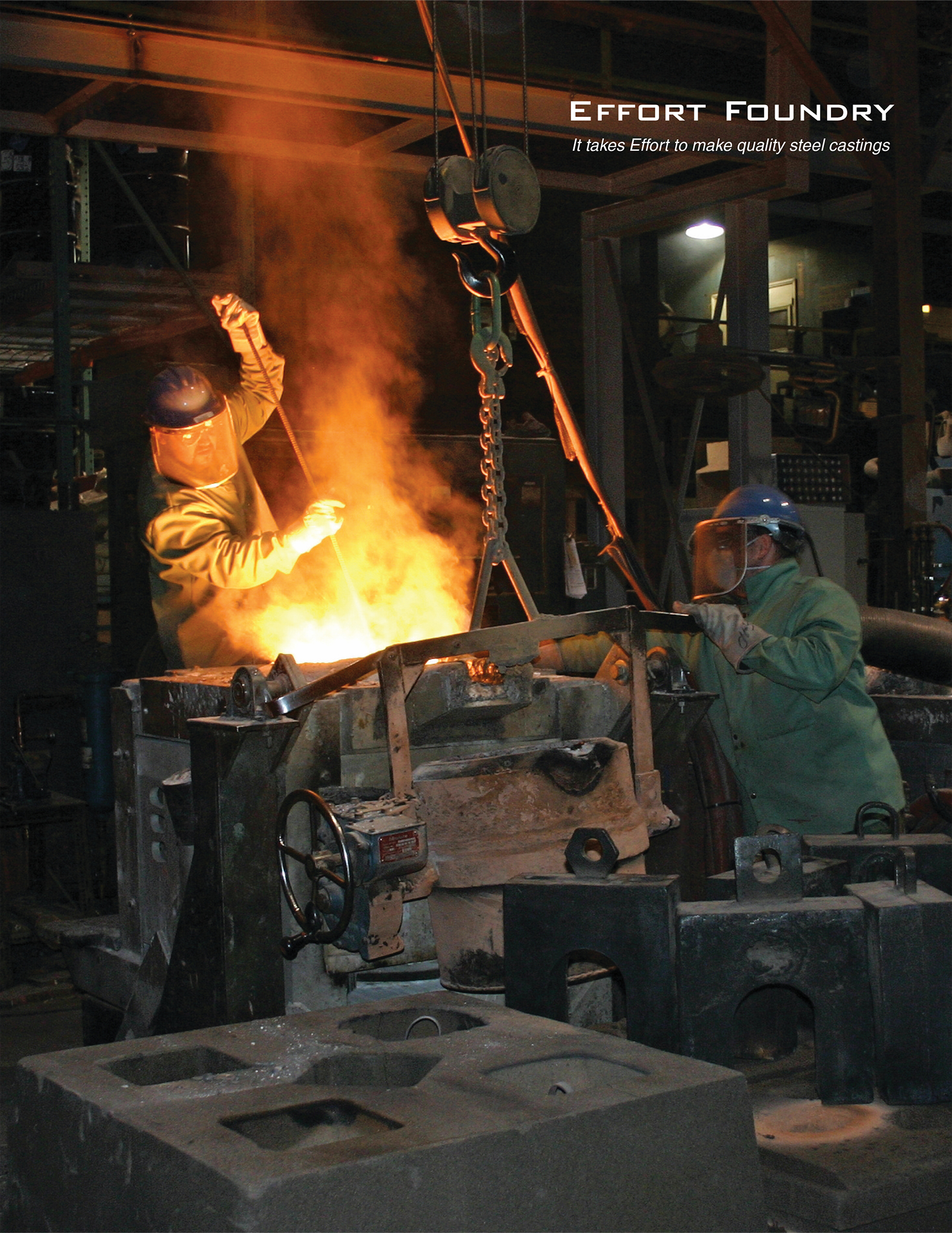 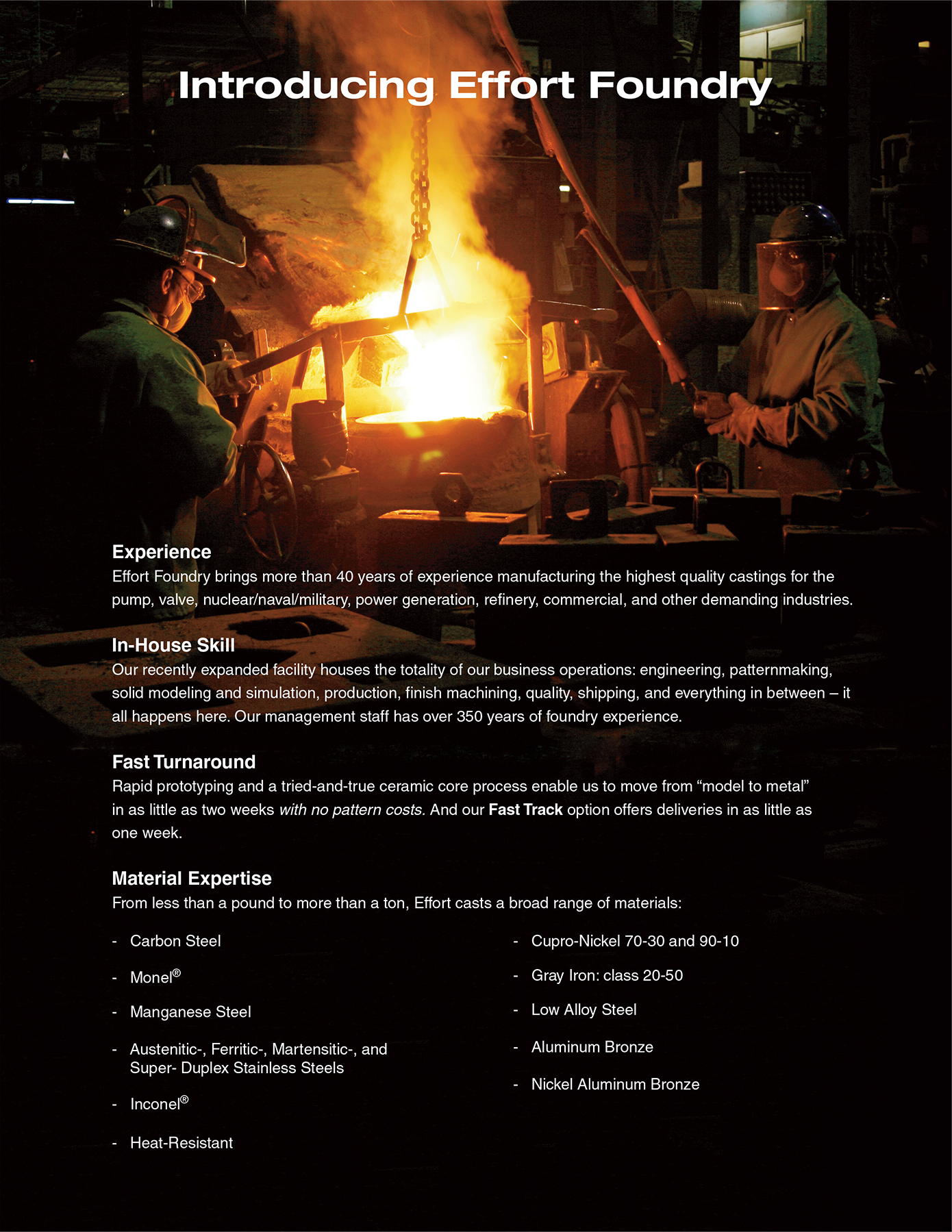 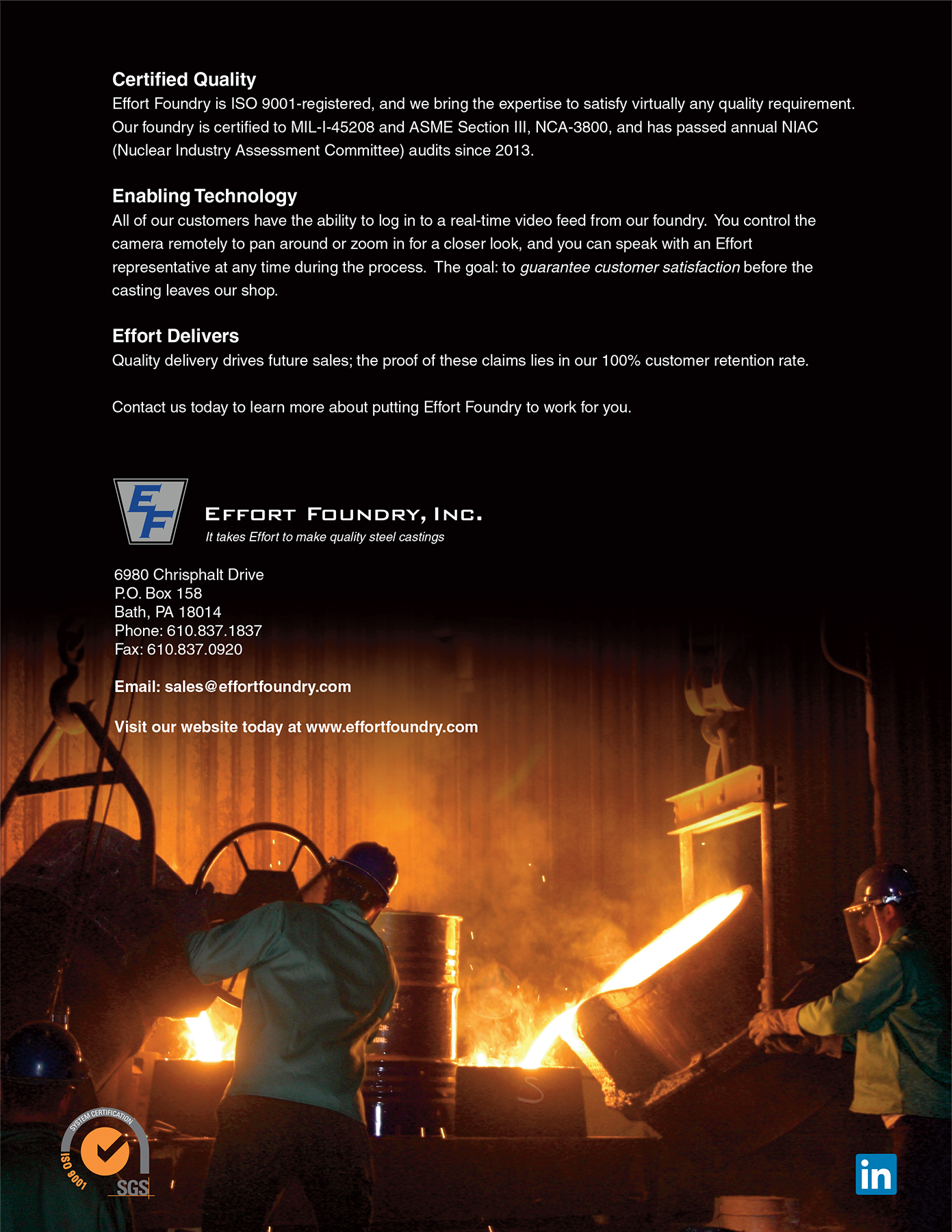 Twenty-four panel brochure to accompany a scenic drive highlighting 25 galleries and artisan studios along the way. 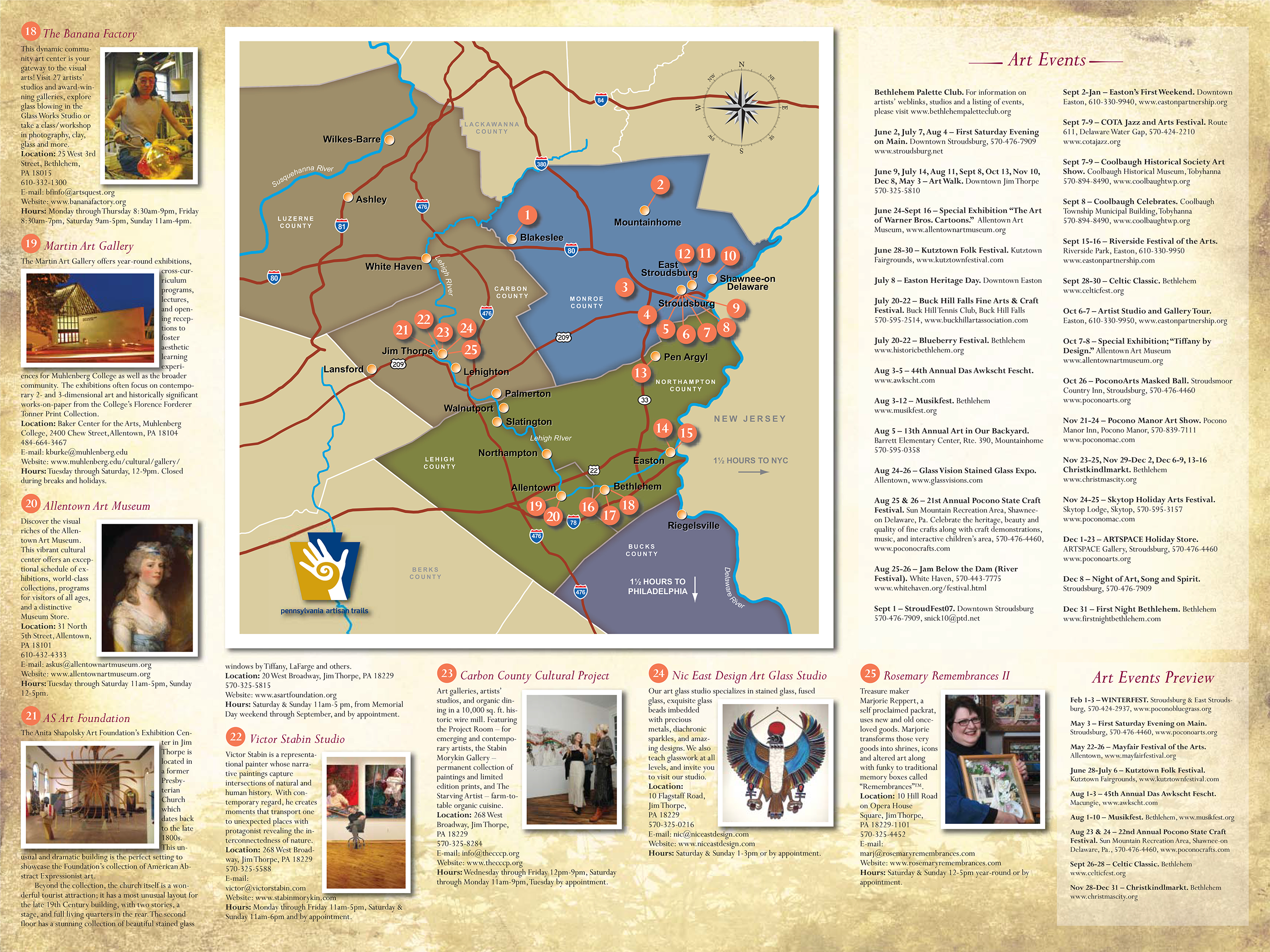